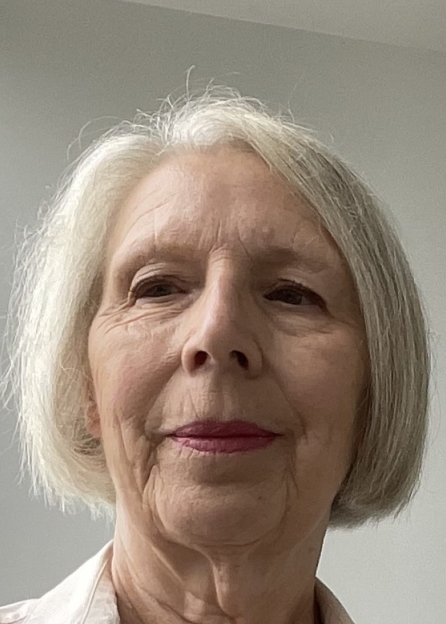 After a long career in education Jane emigrated to Australia in 2019. U3A was a first stop in creating a new life in Melbourne and Jane became Secretary at the AGM that year. After three years as Secretary Jane has recently stepped down from that post but remains on the Committee.

We are a member of