Recordings of the webinars from past Summer Schools.

2022: The Wonders of Australia

Learn about the wonders of Australia with a program of history, art, travel and cultural sessions. 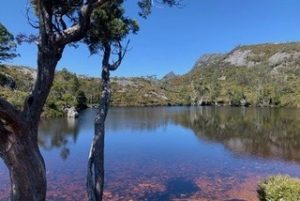 Journeys Inspired By Australian Landscape Art with Susie May

Discover how artists, past and present, have evoked the spirit of Australian landscapes, from barren deserts to tropical rainforests and dramatic mountainous terrains to gentle coastlines, in such different ways.
View 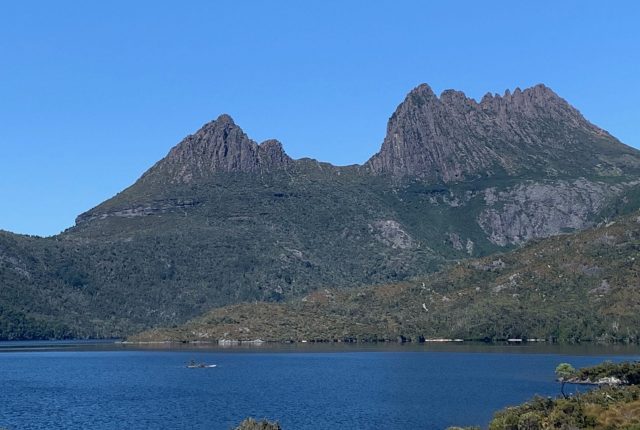 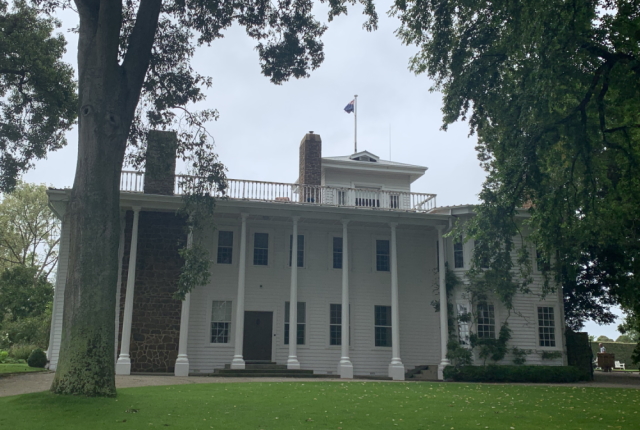 A journey across Victoria to see examples of some of our finest historic and architecturally interesting houses and gardens including Purrumbete in Camperdown and Werribee Park.
View 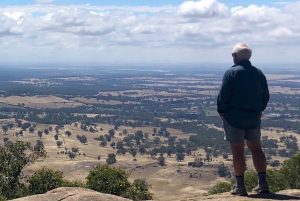 The Goldfields Track: Ballarat to Bendigo with David McCrae

From Mount Buninyong to the Alexandra Fountain in Bendigo: each day with a surprise from when Victoria produced three tonnes of gold a week, and Australia was the richest country in the world.
View 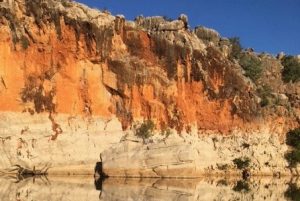 The Spectacular Kimberley with Russell Huntington and Amanda Fenwick

Escaping from lockdown to a 14 day self-drive adventure. Travelling North from Broome through Fitzroy Crossing, the Bungle Bungle, Kununurra and El Questro before the 700 kilometre unsealed splendour of the Gibb River.
View 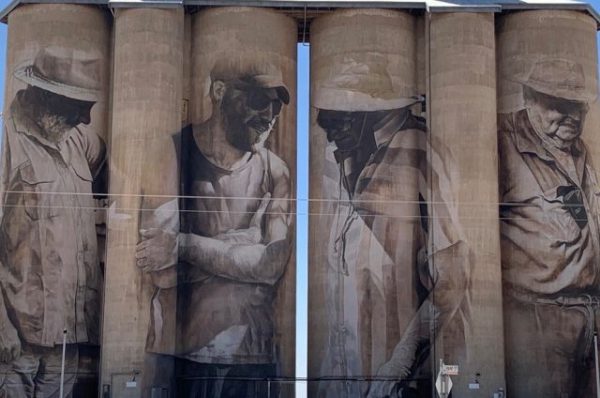 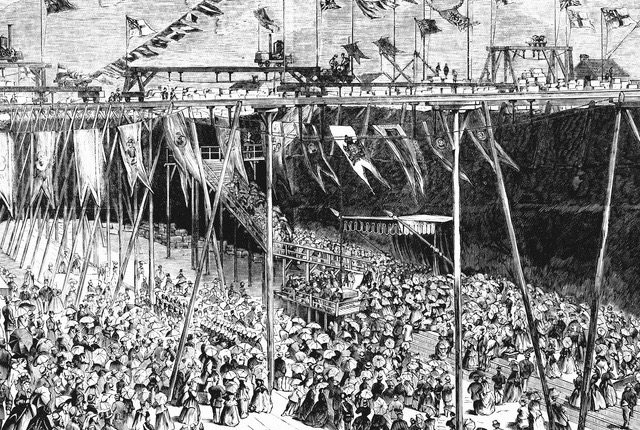 Melbourne, the Great Metropolis of the Southern Hemisphere with Peter Newbury

Discover the history of ‘Melbourne, the Great Metropolis of the Southern Hemisphere, 1855-1875’  presented by Peter Newbury.
View 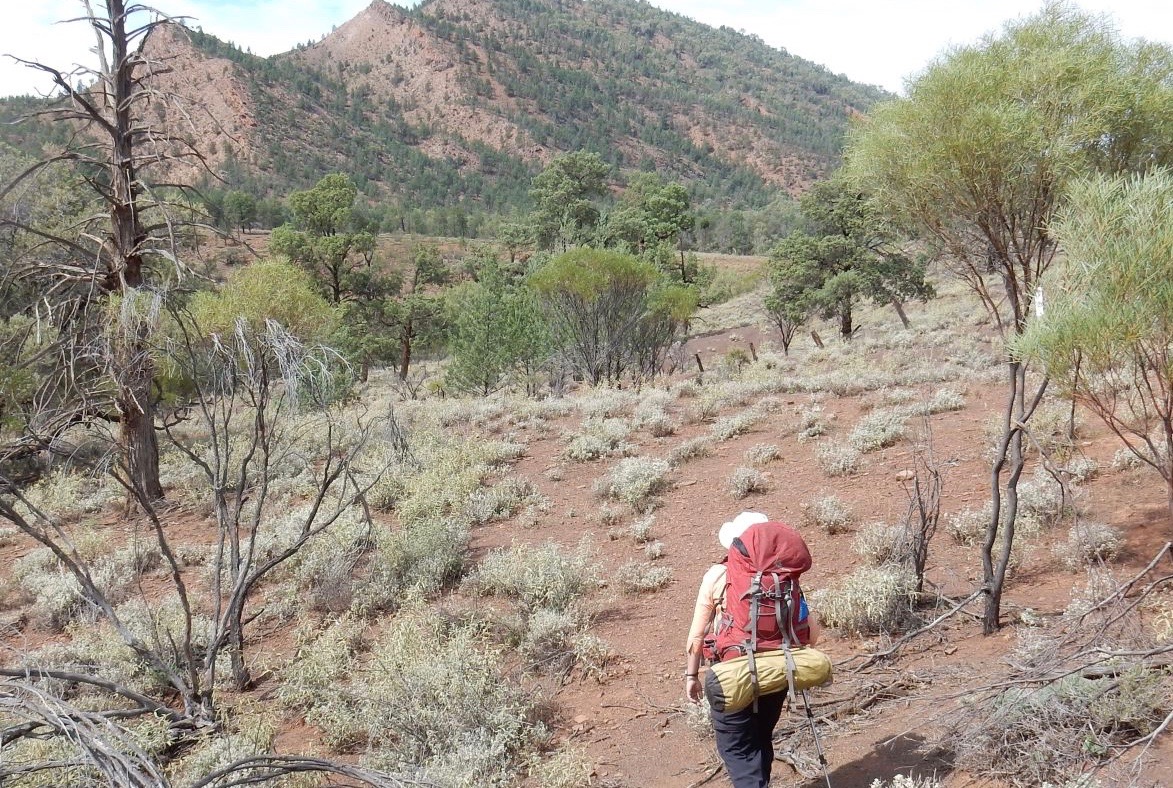 On Two Feet – Great Walks in our Country with John Stone

Join John, an avid bush walker who loves to discover great trails. He will be taking us to the Flinders Ranges Hans Heysen trail and parts of WA including the Pilbara.
View 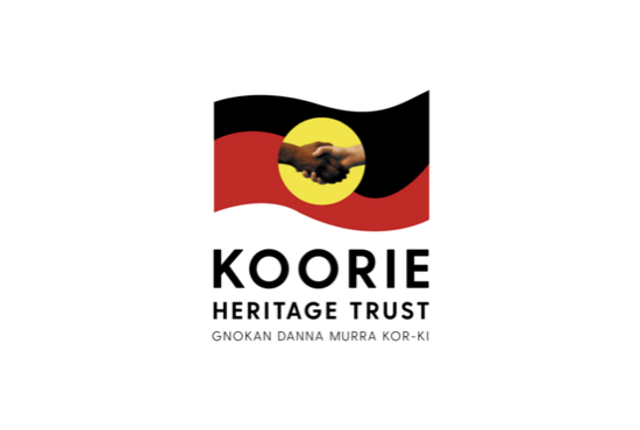 As education and visitor manager of Koorie Heritage Trust, Rob will discuss the diversity of Aboriginal Victoria and Australia through Aboriginality from a traditional perspective and the impact of history on this
View

Treats from around the world delivered by sought-after professional guides as well as our own members. 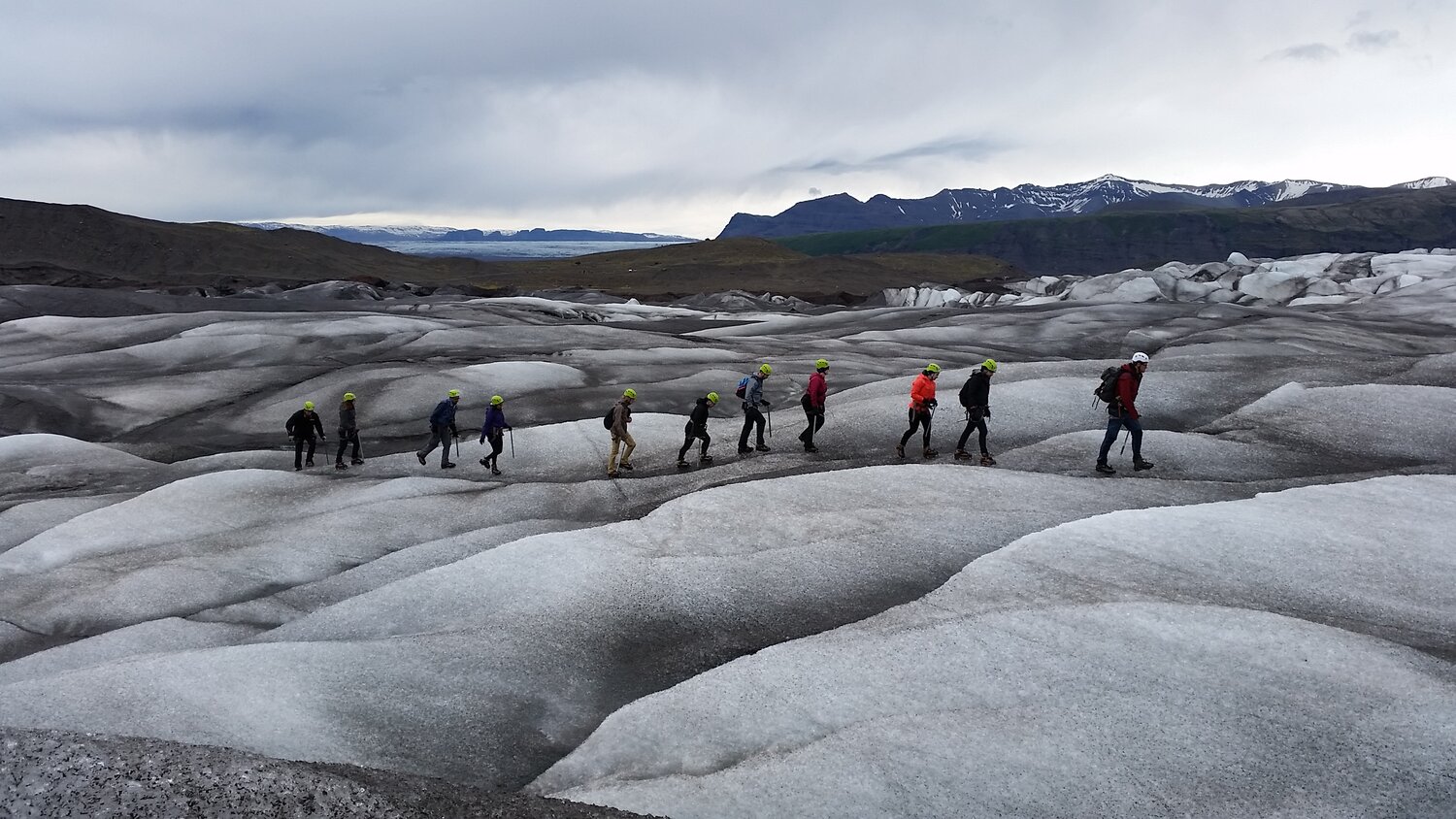 Way up in the North Atlantic astride two massive tectonic plates sits Iceland. A land of volcanoes and geysers
View 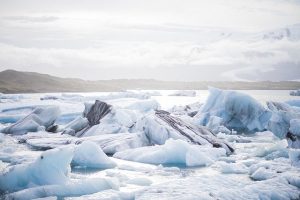 Polar Journeys: Tales from the Arctic and Antarctic Regions with Margaret Smith 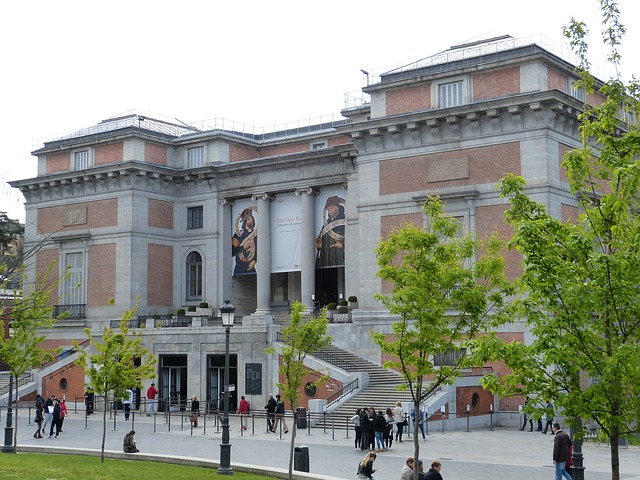 Monarchs and Painters in an Emerging Spain with Dr Kathleen Olive

How did Madrid develop into one of the world’s pre-eminent art cities? Its Museo del Prado’s reputation is largely due to the collecting tastes of Spain’s 16th and 17th century monarchs.
View 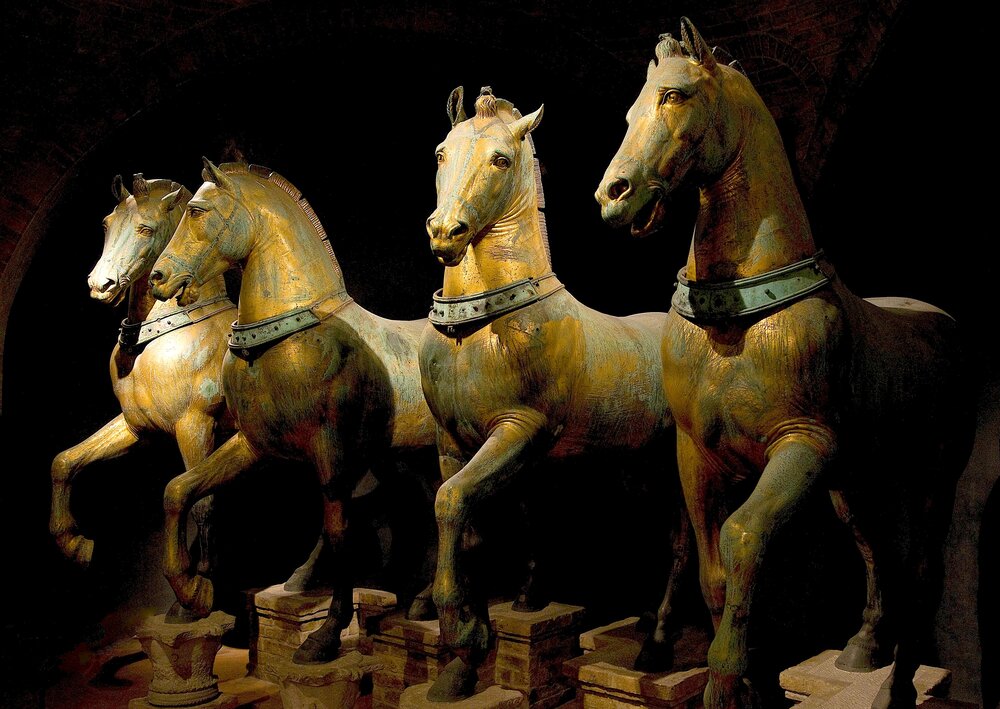 Istanbul and Venice: From Byzantines to Bellinis with Dr Nick Gordon

Dr Nick Gordon looks at how Constantinople shaped Venice, and how medieval Venetian travellers and traders to Constantinople in turn help us understand contemporary Istanbul.
View 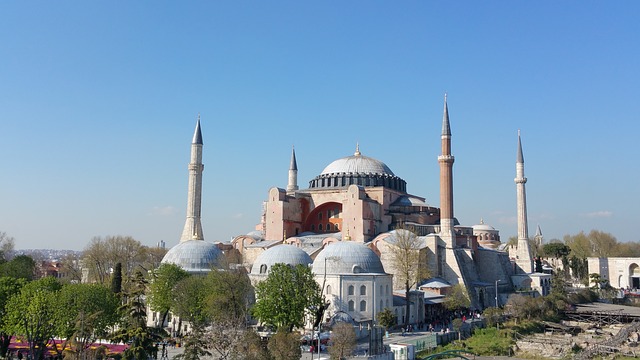 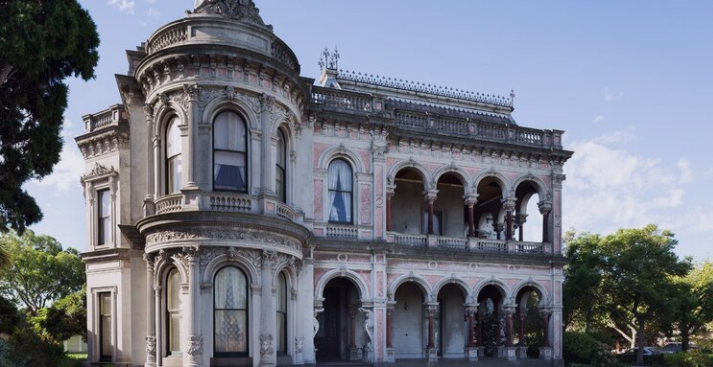 This session will take you on a trip through the evolution of this flamboyant architectural style, and set it in the context of the economic boom following the Gold Rush of the 1850s.
View 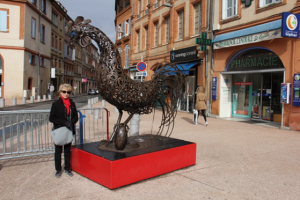 A Tale of Three Cities

A look at the culture, food and history of Amiens, ancient capital of Picardy, Bayeux with its famous tapestry depicting the Norman Conquest of Britain, and Toulouse with its golden rooster, the iconic symbol of French rugby.
View 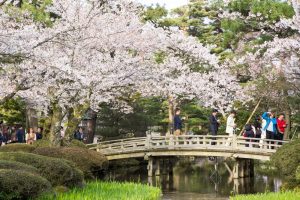 Garden design in Japan is an important art form. Kathleen explains its fascinating evolution over the past 1000 years
View 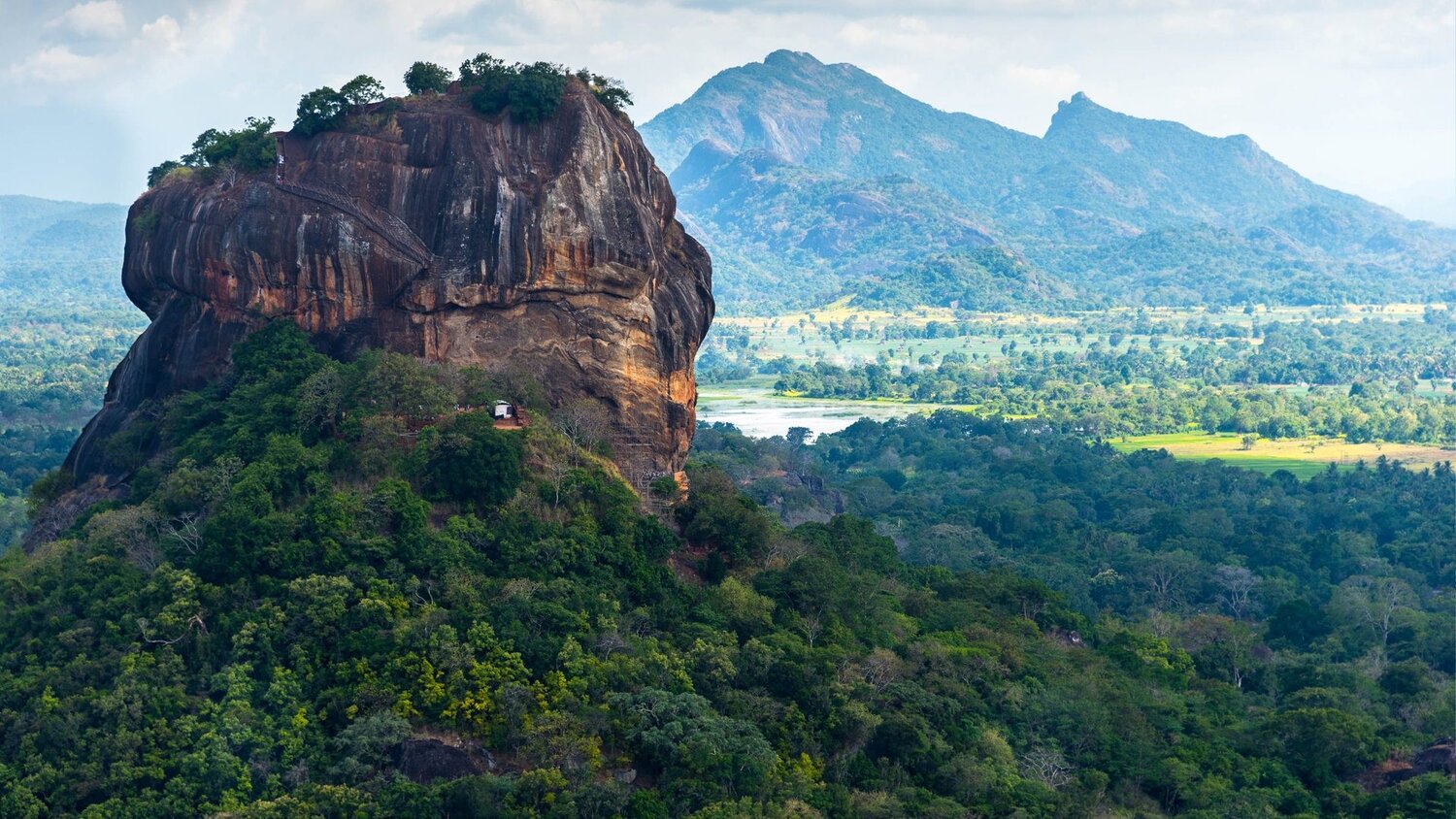 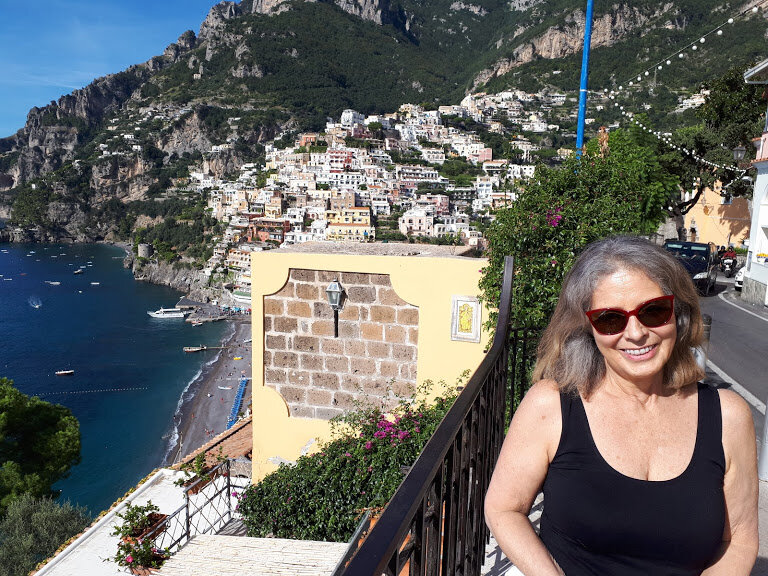 Alongside beautiful photographs of each place Anna shares her tips on independent travel.
View 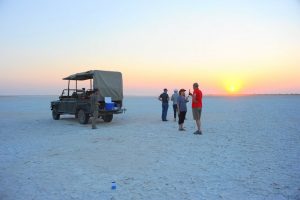 with Russell Huntington  (Russell is President of U3A Melbourne City) Four adventurous Aussies explore the west coast of South Africa, the Fish River Canyon of Namibia through the great Namib sand dunes to the Shipwreck Coast. Then to the Himba coun...
View 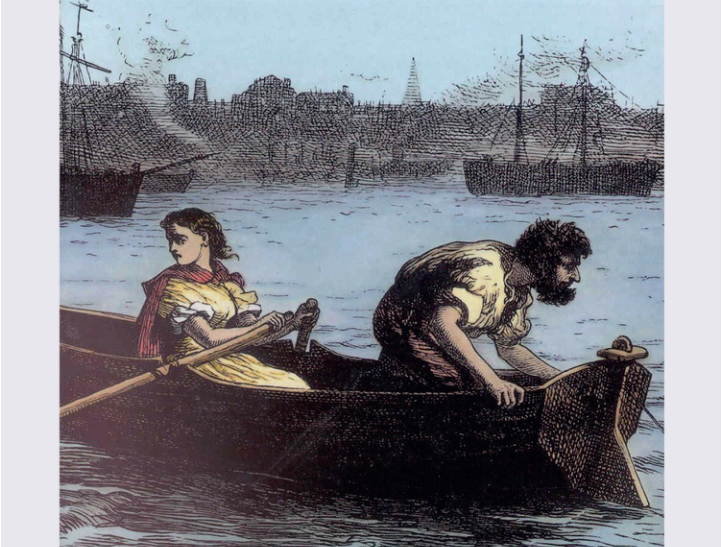 Dickens on the Thames with Lyndsey Burton

Take a virtual boat ride and explore the river’s connections with the life and work of Charles Dickens.
View
Tweet