‘Q and A’ Forum with Fiona Patten 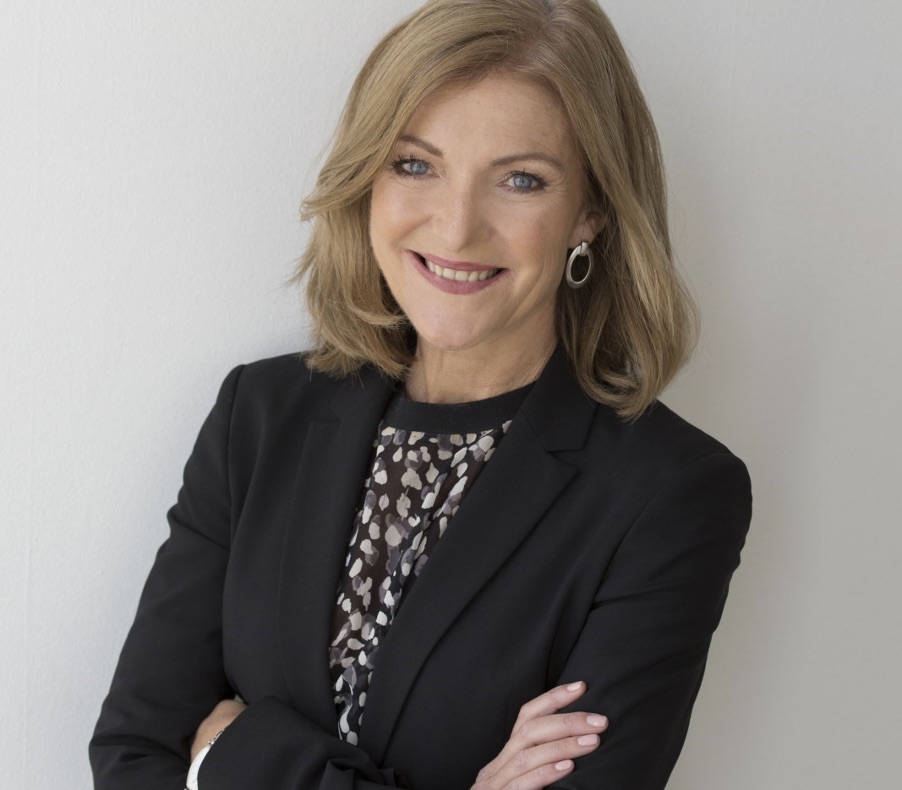 A ‘Q and A’ with Fiona Patten followed by afternoon tea

Fiona Patten is Member for the Northern Metropolitan Region in the state’s upper house and leader of the Reason Party in the Upper House. She was elected in 2014 and re-elected in 2018.

Since 2018 she has been Chair of the Legal and Social Issues Committee – the first time an independent has ever held this position.

When she was first elected, she stated that her agenda included legalising voluntary assisted dying, reforming abortion laws, decriminalising sex work, introducing medically supervised injecting centres and legalising ridesharing. She has initiated and guided all of these issues through the parliament and into the statute books.

Her other successes include a legislated spent convictions scheme and many other social justice initiatives.

She is passionate about drug law reform and led the Victorian Cannabis Use Inquiry. Currently the government is establishing a trial of decriminalising the possession and use of small quantities of drugs after Fiona’s successful negotiations.