A Tale of Two Women Artists: The Struggles and Triumphs of Elizabeth Thompson and Clarice Beckett 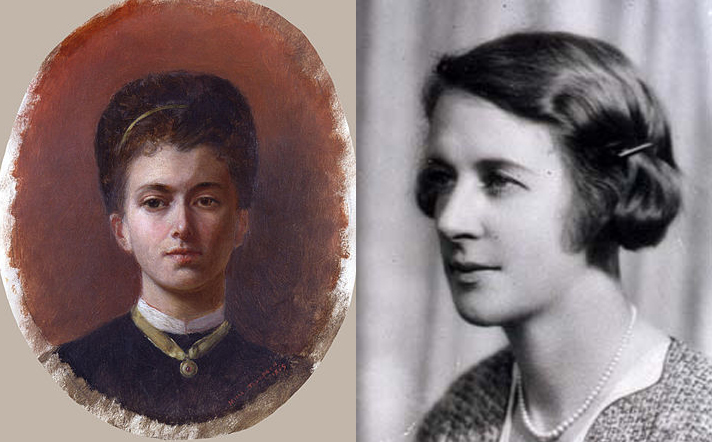 Discover the remarkable achievements and connections between two pioneering women artists living at opposite ends of the earth and in different centuries. Elizabeth Thompson was a legend in her own lifetime, and one of the few successful female artists working in England in the 19th century. Clarice Beckett, on the other hand, an Australian modernist in Melbourne during the 1920s and 30s, failed to impress audiences in her own era but is now regarded as one of Australia’s leading early twentieth century female artists. Discover the intriguing stories behind the lives and work of these two artists and their moral courage as they struggled to pursue their artistic integrity.