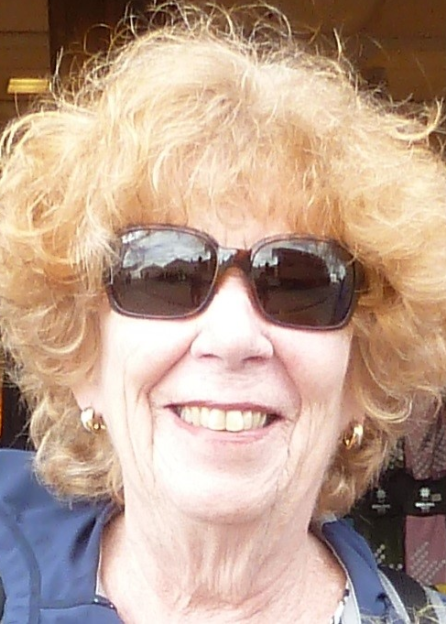 Ann Johns joined U3A Melbourne City in 2012 to study Italian, then joined the Course Co-ordination Team in 2013. She became a member of the Committee of Management in 2014 and became Treasurer, then Assistant Treasurer for the next six years before taking on the role of Vice President for the past two years.

Prior to retirement Ann worked in Accounting Education, first as an academic and then administration. Major interests include learning French and Cycling with U3AMC.

We are a member of